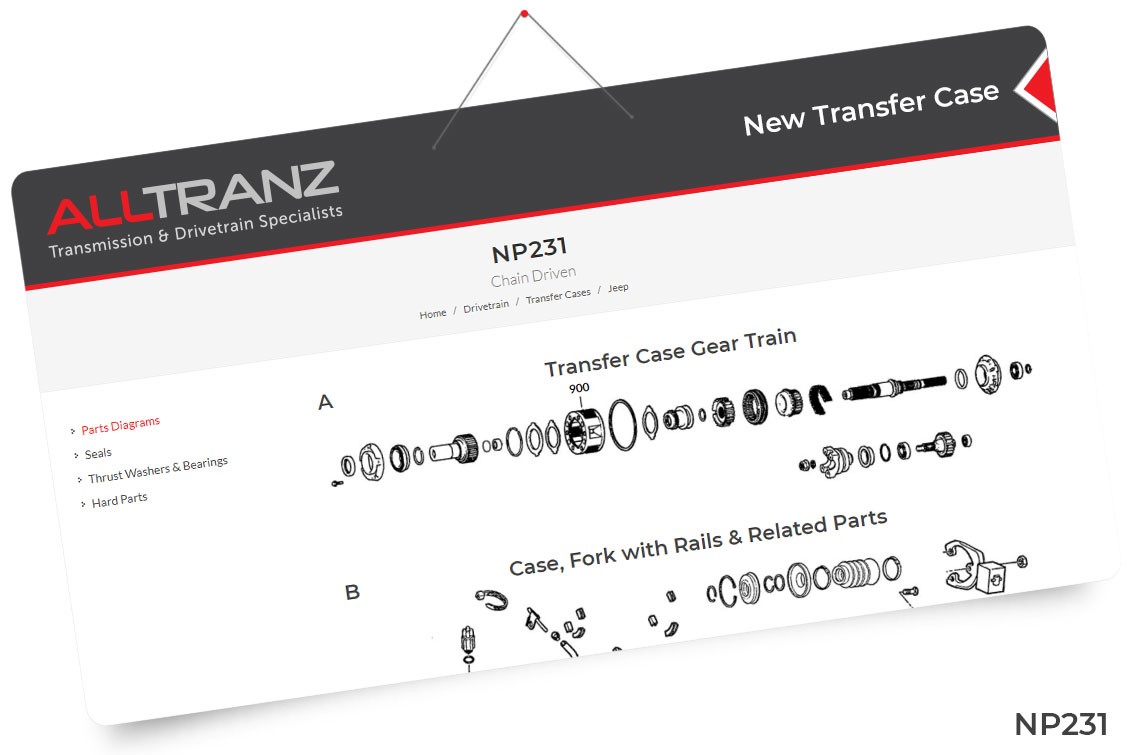 The Jeep NP 231 transfer case was introduced in the 1988 model year. Jeep's YJ Wrangler and the XJ / MJ Cherokees with the Command Trac option were the first models to feature it. The 231 was initially tagged as the 231AMC, and as ownership of AMC was taken over by Chrysler, it was later designated as the 231J. This transfer case was later to be called the NVG (New Venture Gear) 231J. Despite the different nomenclature, they are essentially the same transfer case, with the bulk of their parts interchanging.

Chain-driven transfer cases were first used in the 1970s with partial success - Jeep's Borg Warner QuadraTrac being a notable instance. They increased in reliability and strength in the early to mid-eighties and essentially hit their stride in the late-eighties. The 231 has continued in the trend of chain-driven cases and is one of the most successful and popular of them all.

We will continue adding parts as they become available 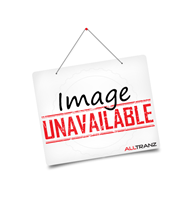